The coincidence is amazing. Just after I had watched the BBC film on Richard Burton and Elizabeth Taylor’s relationship while they were acting in Noel Coward’s ‘Private Lives’, I found the newly published book ‘The Richard Burton Diaries’.

For all these years I had thought that Richard Burton was not that wonderful as a man. I was told by a friend who is a British actor, and who knew him, that he was always drunk before he got on to the stage. Also, somehow in my mind I always thought that being married to Elizabeth Taylor was a stroke of luck and that he must have chased her for her looks. As I read page after page of these diaries all my preconceived notions came down in one go. 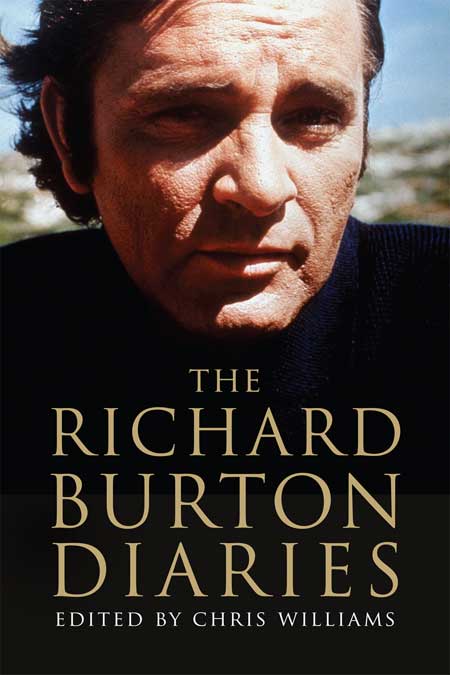 In this book the Richard Burton who became visible to me was a lover, the kind one doesn’t see in real life any more. This was Marc Anthony in flesh and blood. How deeply he loved Elizabeth can be seen in the way he always talks of her as “my Elizabeth” and in the way he worries about her. He cannot bear to see her suffer and he cannot bear the thought of losing her. His little remarks of how beautiful she was and how she was admired by everyone shows how proud he was of her. And he himself admits that he was faithful to her for the twelve years that their relationship lasted. And I believe him.

How could so deep a love have ended? How could they have parted? What tore them apart? The fact that they married again shows that something within them had never died. The fact that she wanted him to come back to her and the way she persuaded him to act in ‘Private Lives’ is proof enough that the embers had been smouldering somewhere. The answer to my question is there sure enough. The death of Ivor, his elder brother to whom he was deeply attached, came as a terrible shock and he could not stop drinking. That really drove Elizabeth far from him. He went into a depression and it was hard for her to pull him out of it. The second time when they separated it was again because of the difficulties that arose from substance abuse by both of them.

I read the six hundred pages in two nights. I have never enjoyed two nights of jetlagged sleeplessness so much. I have never enjoyed completely changing my views of a person so much. To my surprise there is hardly anything about the films in which he was acting at the time or hardly any entry where he describes his craft as an actor. One barely catches sight of the other stars around them. On the other hand, it is as if we had been offered front row seats to watch Burton the husband, the father, the brother and the caring head of the family of children who were mostly Elizabeth’s. We read about what they had for lunch and dinner. We come to know a great deal about where they travelled and how they went there. They drove, took the train, sailed and flew and all these details make us understand the constant whirlwind of movement in which they lived.

For those who are far from the reality of filmmaking it is a revelation to see how even great stars live the same sorrows and joys we ordinary people go through. Being stars doesn’t spare them the suffering at a hospital or the pain of losing loved ones. Even an actress of Elizabeth’s stature had to go through the problems that come with bringing up children and their changing natures as they turned teenagers. Even a Richard Burton had to worry about how to get over his addiction.

The interesting bits are the parts where Burton writes about what he has read and that is very revealing. He always had something to read and spent a lot of time finding bookshops and buying books. I have grown up watching Indian film stars who were barely literate and those who were educated didn’t seem to be the reading types. The Indian actors seem such a mindless lot that I am fascinated by this actor who read so much and had an opinion on what he read.

Unfortunately the book has very few photos. But in a way it is good because one remains focussed on the text. The front cover is not very attractive but the back cover is very well done. There are some pictures of him as a very young man and there one sees his good looks when they were still unspoilt by alcohol.

There are many surprises in this book but two points really stand out. Firstly, one discovers that he was not born a Burton. And secondly, he didn’t enjoy acting. He was born Richard Jenkin but as he was very close to his mentor Philip Burton he took his surname. It was Philip Burton who introduced him to the stage. He started his journey to fame and fortune from the stage. But time and again Richard says that he didn’t think much of acting. His real dream was to be a writer and an academic. “Anybody can act,” he says. 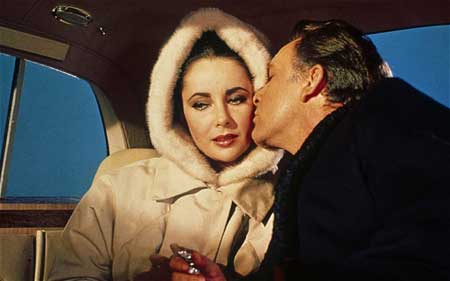 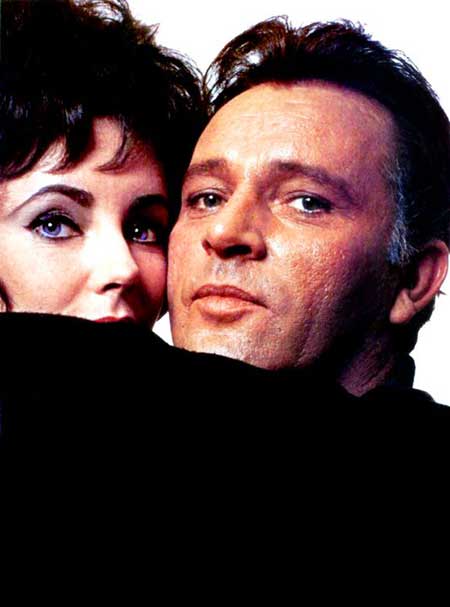