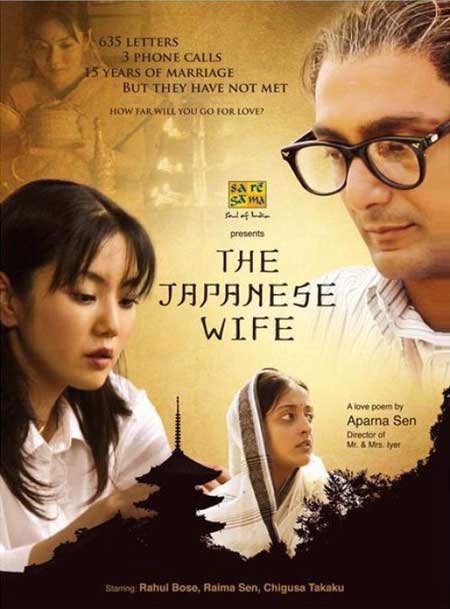 The first thing that I would like to say is that this is not a funny film. There is nothing funny about a man and a woman who can not see the one they love. It is unbearably sad. Only those who have lived lives of contentment and peace can watch this film and enjoy themselves. For all the others, for all those who have ever known the great anguish and suffering that love can bring, and there must be many in this category, this film is just a grim reminder of that.

But this is not all there is to say. The acting and the direction are of a very high order. Rahul Bose surpasses himself in this film. The way he gets into the skin of the character is worth watching. Moushumi Chatterji is a revelation. Is this the actress that we saw in innumerable Bollywood movies who was rarely ever more than a pretty face? Well, in this film she is superb. So much so that it took me a while to recognise her. Raima Sen is lovely and in her understated way so touching. The Japanese actress brings out the gentleness that I associate with Japanese culture.

The script has been written based on a short story. Generally the script-writer has the difficulty of compressing a long story to fit the time-frame of a feature film. But here the interesting thing is that a short story has been stretched out and new elements have been added to make the story for the film.

A mention has to be made of the wonderful camera work. The shots of the landscape and the cloud-laden skies are so evocative, so exactly reflect the inner state. Even in the parts filmed in Bengal one finds the same simple beauty that is there in the parts filmed in Japan. The whole film has that Japanese touch and in this way the viewer goes through the same feelings as the hero: the wife ‘s presence is constantly there, in an intangible way.

The beauty and the emotions are subtle. But it is this subtlety that is so penetrating. The thinner the edge of the knife the deeper it cuts. 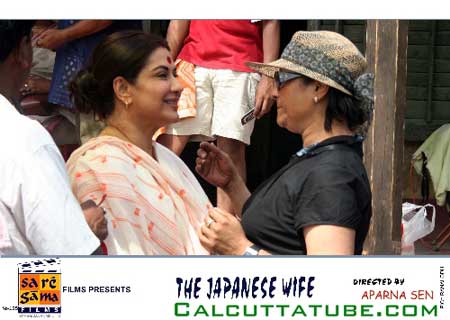 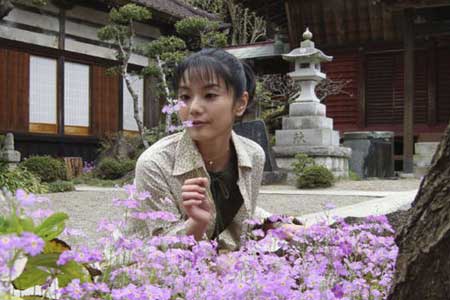 This entry was posted in Film, General and tagged film review, Indian cinema. Bookmark the permalink.