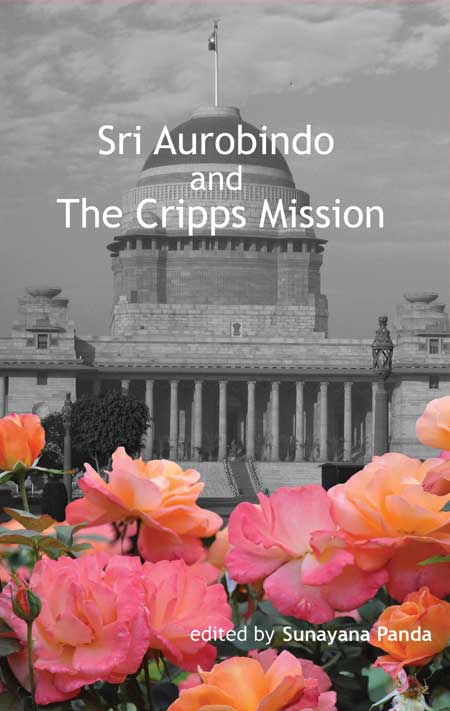 My new book “Sri Aurobindo and the Cripps Mission” is finally out. This is a collection of essays and documents which show the various sides of the story of how Sir Stafford Cripps brought a proposal to India from the British Government led by Churchill. I have focussed on Sri Aurobindo’s message to Sir Stafford and his effort to advise the Indian leaders of the time to accept this offer. However, it was rejected.

The book is divided into four parts: an introduction, the point of view of the Ashram, the point of view of the Indian leaders and the point of view of the British. It gives the bigger picture of the story. While putting this book together I kept in mind the common man and the average reader. This is not a scholarly work. It is just a way to familiarise those who know Sri Aurobindo with this episode and to make everyone aware about how much he was concerned about the country even when apparently he was outwardly totally cut off from the world.