What a week this has been! I have been on the sets of the of the forthcoming film based on the life of Alexandra David-Neel. The role of the traveller, writer and seeker of Truth is being played by Dominique Blanc, the well-known French actress. It has been a joy and an honour to be able to act with an actress who has received so much praise and so many awards for her work. The story of the film, itself so fascinating, would have attracted me anyway – but this is an added bonus.

It has been a great learning experience watching the French crew work. Their dedication, their intense desire for perfection was something worth observing.

I hope that when this film is released a lot of people go and watch it and get to know about Alexandra David-Neel, the woman who travelled fearlessly in the physical as well as the subtle world. 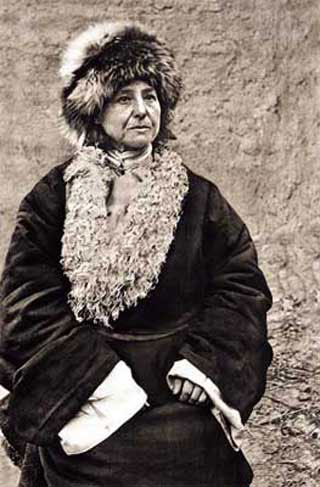 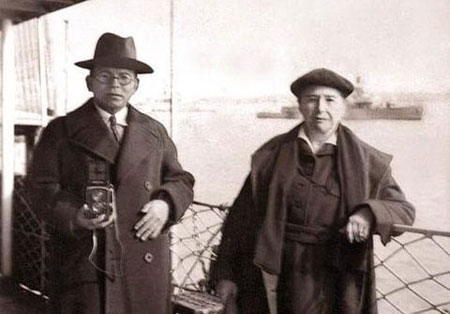 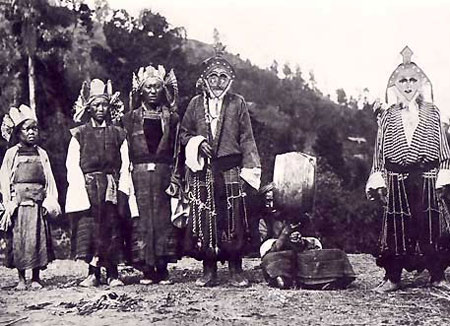