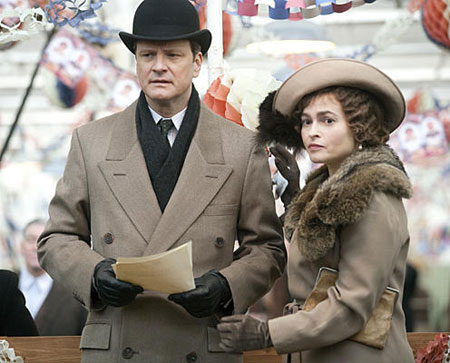 The temptation to watch “The King’s Speech” was almost irresistible. So, along with a few friends, I saw the film a week back and felt that it deserved every award that it has won and all the nominations were totally justified. The story is a page from British history that I know quite well. But the film goes beyond history, right into the deep recesses of the human heart. It is less about a king and more about a man struggling to overcome his weakness. His perseverance is extraordinary and inspiring.

What the king does is so much akin to an athlete trying to cross that hurdle without falling or jump over the bar without touching it. Every actor, dancer, singer must know this – how hard it is to make your body do what your mind wants it to do.

The film definitely succeeds in bringing across a message of hope and compassion. If it gives the courage to even one human being to take the difficult steps that lead him or her out of a personal difficulty then the money spent to make this film is money well-spent.

I must say that I was baffled to hear Helena Bonham-Carter call herself a “loser” on Oscar night. She has already won other awards for this role and she surely knows that in the end people forget the awards and remember the role. Maybe being a star she doesn’t know this. Maybe she has never met common human beings like me who are not so well-informed about all the awards but who can never forget a performance they have enjoyed or have been inspired by. Surely, that award has a greater value which is given from the hearts of the admirers across the globe and which Helena Bonham-Carter will continue to receive for many years to come. 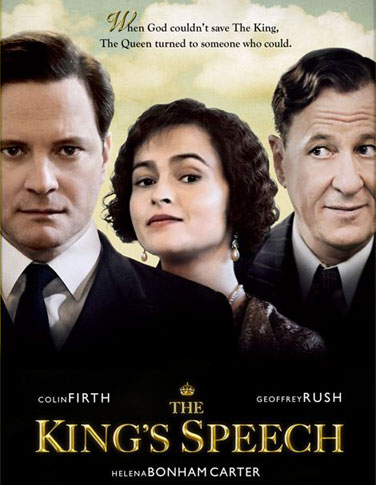