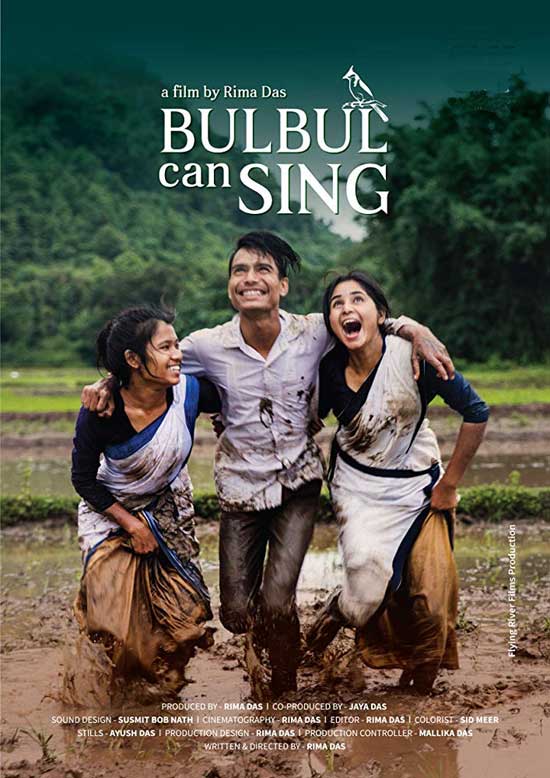 Every year I get to see some really interesting independent Indian films at the London Indian Film Festival. This year I saw Rima Das’ “Bulbul Can Sing” which later won the national award of the Best Assamese film.

The story is very simple. A group of teenage friends are leading their lives in a small town, or a big village, in Assam, trying to understand life. They divide their time between school and helping out their parents with their work. Teenage brings its own share of intense life experiences. The two main characters fall in love and discover the beginnings of adult life. They finally face the hard realities and Bulbul, the heroine, grows up through the passage of suffering.

Rima Das wrote the script but could not find the finance to make the film so she decided to make the film herself. Since she could not raise much money she has herself done the editing and the sound. Rima has directed the film in such a way that you feel as if it was shot without a script because the actors don’t seem to act. They live freely before the camera and are most unselfconscious.

The film is made almost by Rima Das single-handedly. She is the script-writer, director, producer, editor and the sound recordist. What does it show? We have reached a point where one can produce a film with a very low budget. The technology which has come into being is allowing us to make a film by handling many departments together. It is humanly possible now to make a film almost without a crew.

Rima Das went toMumbai in the hope of becoming an actress. You might say, “With a strong North-East look how did she hope to become a mainstream actress?” But we have had actresses like Mala Sinha once upon a time so everything is possible. After finding it difficult to get roles she decided to make films. And then she started focusing on her own territory, Assam. That is how she started writing her own scripts and started off making films about what she had observed around her. 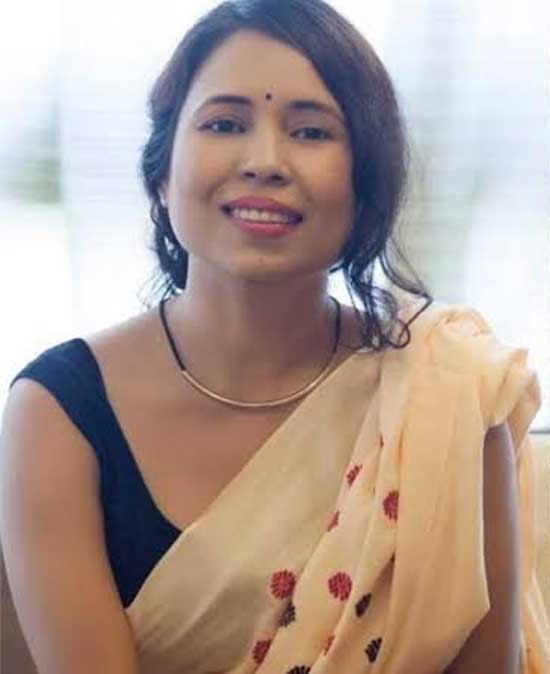 “Bulbul Can Sing” has a marvellous cast. There is only one professional actress, the one who plays the role of the mother of Boni. If you see the film you will understand why Rima chose a professional actress for that role. This way of working with non-professional can be very difficult but in this case it has worked out very well because we see how comfortable the three actors are in their roles because they are practically playing themselves. They belong to the milieu which is being portrayed. They don’t have to try and learn about it.

This film shows us that a new phase has begun in Indian cinema where we see how the aim is to show the truth rather than to show an imitation of it. The priority is not a beautiful actress but an actress who is true to that role. The story is the most important part of the process, not the choice of stars.

Another important point the film makes is that the more local you get the more global appreciation you will get. We all live in urban spaces and have no idea any more how villages look or how villagers live. For us this is something we will never get access to: the day to day life of a village. This is why Rima Das’ films are so successful. They show us what can never see. Moreover, this is something the young adults of the cities have no idea about. It’s almost fantasy land.

One of the scenes that touched me most was the way people are listening to a discourse of a religious man who is talking about love, giving examples of the love between Krishna and Radha. The village women who have no time to sit and listen to discourses are busy with their work and say, “What is there to talk so much about love? Just get on with it, because it is the most natural thing in the world.”

There are many brilliant moments in this film and many sharp observations. This is what makes this film so special because the story is told through moments which are so touching. There are parts where the viewer is only an observer who is being led through places. After all, cinema is basically moments of true observation and feelings which are caught by the camera. From that point of view this is a very well-made film. 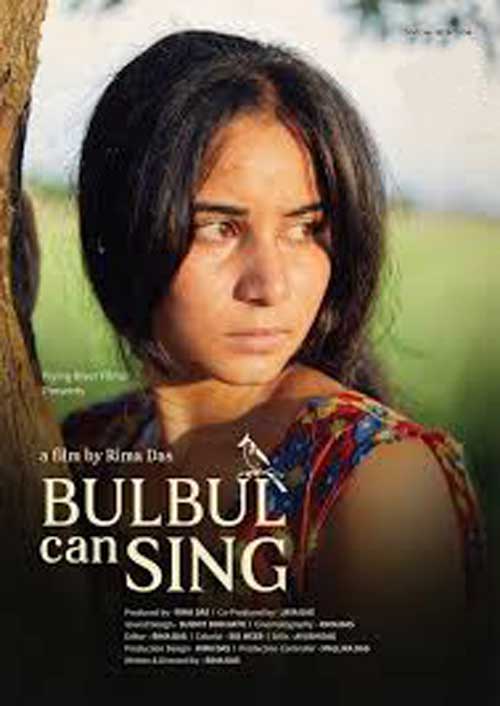 Bulbul is played by Arnali Das